Thank you for the Love and Support this year.

Wishing you a restful and peaceful Christmas.

With Love from Art by Mandy UK 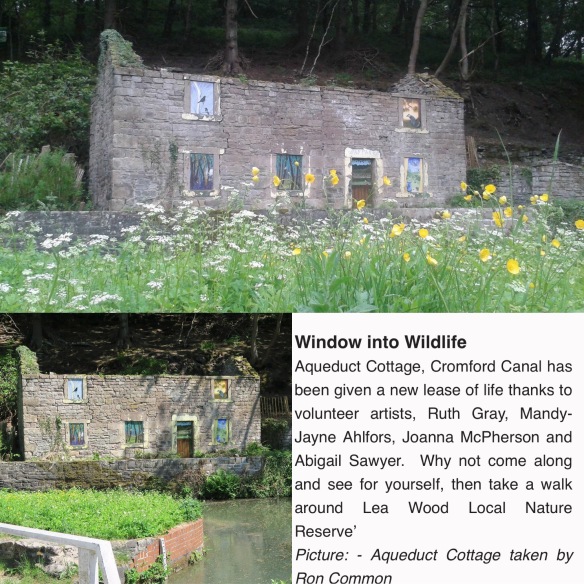 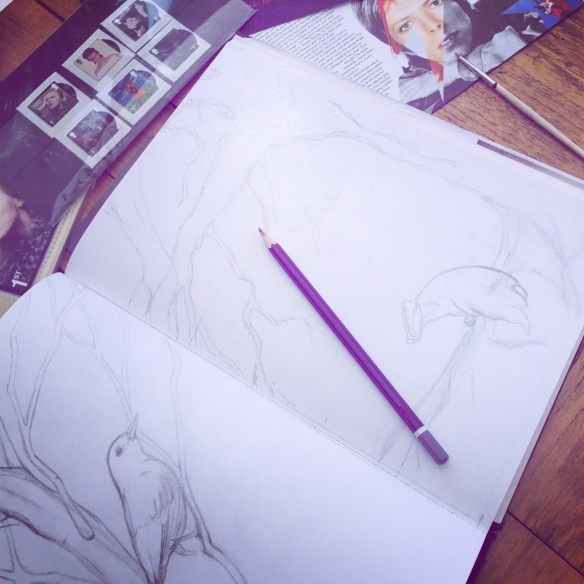 Good morning lovely people. A few weeks ago I mentioned I had been involved in a secret project.. The restoration project is about saving a local historic Aqueduct Cottage in Cromford Derbyshire and to highlight its beautiful natural surroundings & nature. Also featured in a local e newspaper Derwentwise.

I became involved after seeing a callout for local artists to create paintings on the window & door boards. I couldn’t resist as I’d spent so many years since a child visiting. A beautiful magical place full of nature. You can view all the images on https://lnkd.in/g29eB6z you will notice from my timeline on there how much I enjoy going to the canal. Also in the images on Instagram are the family who lived there in the 1950’s with Frances Fay Barker one of the young children pictured in the black & white photo how beautiful!! So it did mean alot for me to get involved and give something back to the community. I hope you enjoy reading all about it.

Have a great day everyone

On Friday 15th April I opened an email from Christine at Jackson’s Art Supplies to say my painting Enrapture below is on Jackson’s long list for the Open Art Prize Award. I really wasn’t expecting to be on the list in the next round I was expecting a sorry you’ve not made it email, so you can imagine my response I was straight on the phone to my husband and mum! There are plenty of winners in my eyes the standard of art on the list is just purely exquisite good luck to all those talented artists!

Thank you Jackson’s Art Supplies for choosing my work in the next round!

Here is my entry 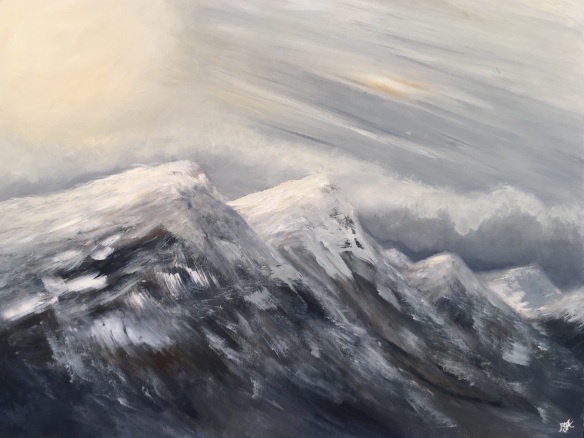 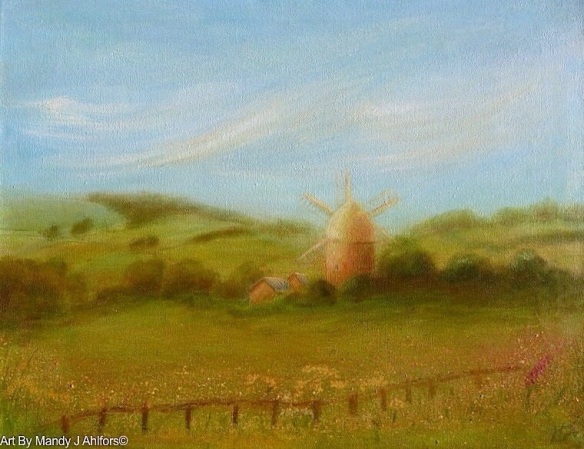 Inspired by the famous Nottingham “Goose Fair”. I was asked by a local company in Nottingham if I’d like my art featured on their website for September 2013 they also featured one of my paintings the previous year “The Great British Mini”  www.artbymandy.com.

Debbie Mawhinney Directorat The New Fat www.thenewfat.co.uk  suggested I tie in an event or similar that would occur in Nottingham, I agreed to do some research and on my findings I decided the Nottingham Goose Fair would be a good choice and so Debbie happily agreed and changed my feature date to October.

The Goose Fair ties in with autumn one of my favorite seasons and the very famous event. I also lived in Nottinghamshire for a while as a child and later again as a teenager it couldn’t be a more perfect choice I really love to find connections.

I researched further and found that the Goose Fair had been running for over 700 years. It all began at the time of King Edward l in 1284 and began as a trade fair for animals, farmers would paint the feet of their geese with tar and walk them more than 50 miles or more to the fair. Over the years entertainment and stalls were added and eventually travellers brought their attractions and thus The Goose Fair became a “Fairground Attraction” and always at the beginning of October, it is now the biggest fair held in Europe with over 100 attractions. Last but not least there is also a famous painting by Artist Arthur Spooner “The Nottingham Goose Fair” 1926 and sold by Christies in 2004. The paintings is now exhibited at Nottingham Castle.

Time is up for me in the #Art studio today!. It’s been an interesting day started a little later than anticipated. I’m happy with results. As mentioned last week & earlier I’ve painted a scene not in my usual style & will only be a small series. What do you think? Comments positive or negative both are appreciated!
Series Title “Favourite Places”
“As I Remember It” Acrylics on paper